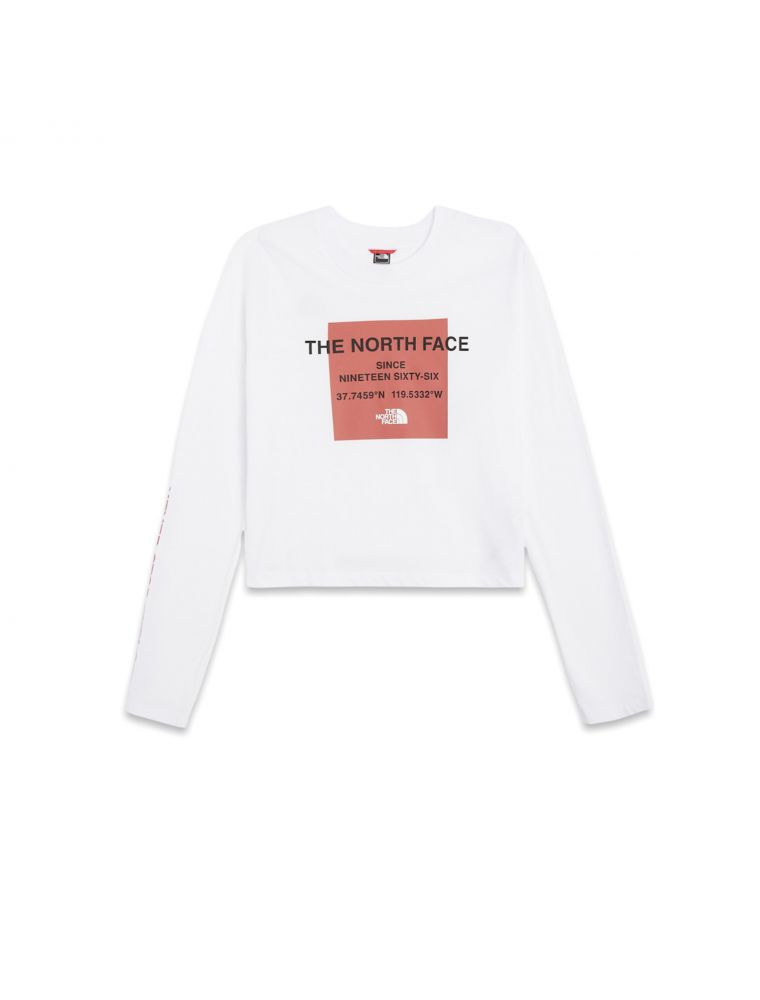 By buying this product you can collect up to 45 loyalty points. Your cart will total 45 points that can be converted into a voucher of €2.25. 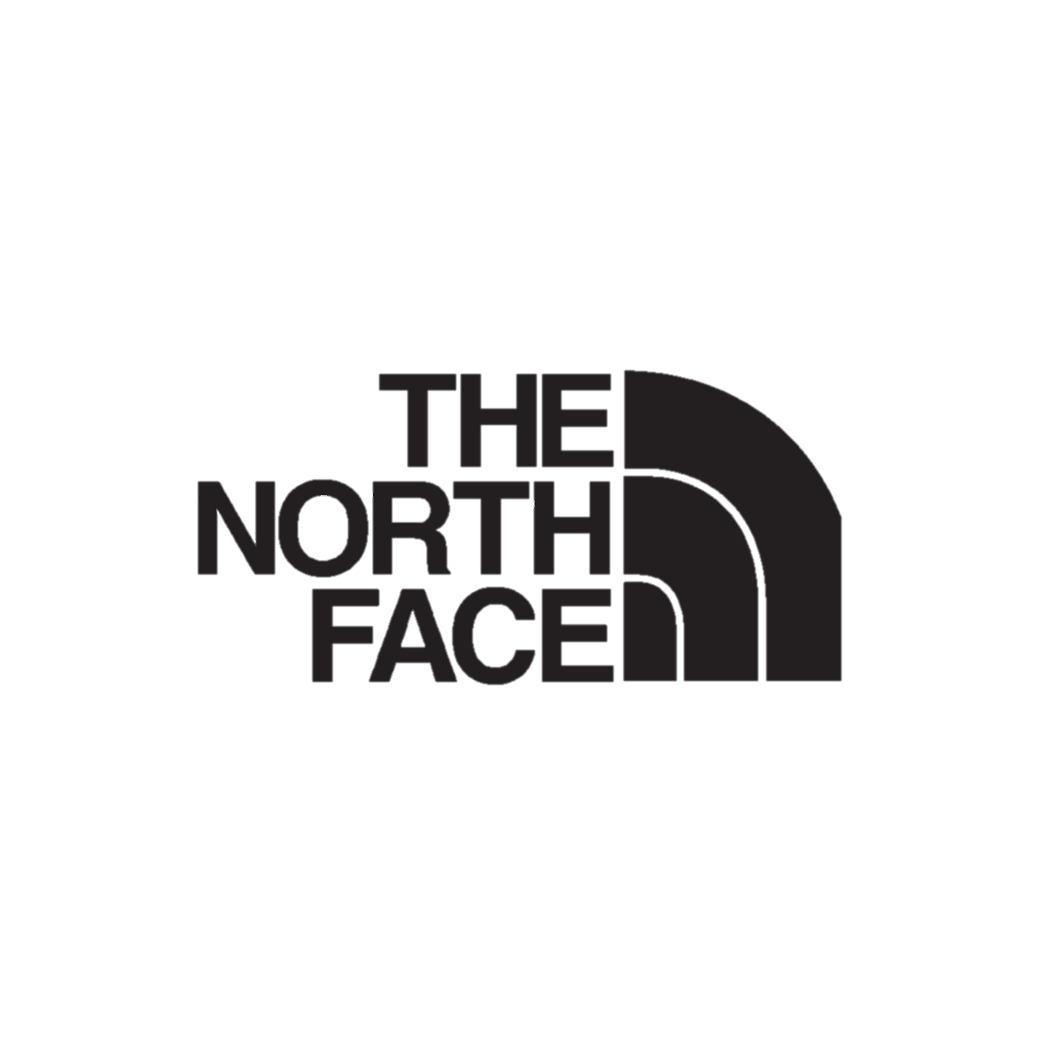 Despite being named after the coldest, most inclement side of a mountain, The North Face was born on a beach in San Francisco in 1966 by two hiking enthusiasts who decided to turn their passion into a small mountain equipment store.

Throughout the 1960s, The North Face brand gained a passionate following among outdoor athletes and began sponsoring expeditions to the most remote and unspoiled corners of the planet. This was the beginning of a tradition that still fills us with pride today and constantly reinforces The North Face mantra of "Never Stop Exploring™.

The 1990s saw the beginning of a new era in which The North Face helped athletes explore new territories in the great outdoors. The North Face half-dome logo began to appear more and more frequently on ultramarathon courses, high mountain trails and big walls. With the approach of the new millennium, The North Face launches its own line of trekking and trail-running shoes to finally meet all the needs of those who are always aiming for new horizons.