It is thus that in the Biellese area since the early 1920s with an increasing use of skis people began to think about the production of these tools, the most accredited people were certainly the carpenters.

Two young apprentices from the Gianninetto di Biella carpentry shop, Mr. Castello and Mr. Bruno, who went to Oropa to wax skis on weekends, in 1925 at the end of their military service, in the Vernato di Biella district, decided to open their own workshop: in summer they produced furniture and in winter skis, about 100 pairs per season. pure solid ash and branded "Castello".

After a few years they started making skis in Hicory, but getting wood was not easy. Then came the period of the Second World War and for this reason they stopped the production of skis.

After the World War they began to produce skis again and changed the brand to "Sci Cervinia" and after some time they switched from solid wood to plywood in three layers. 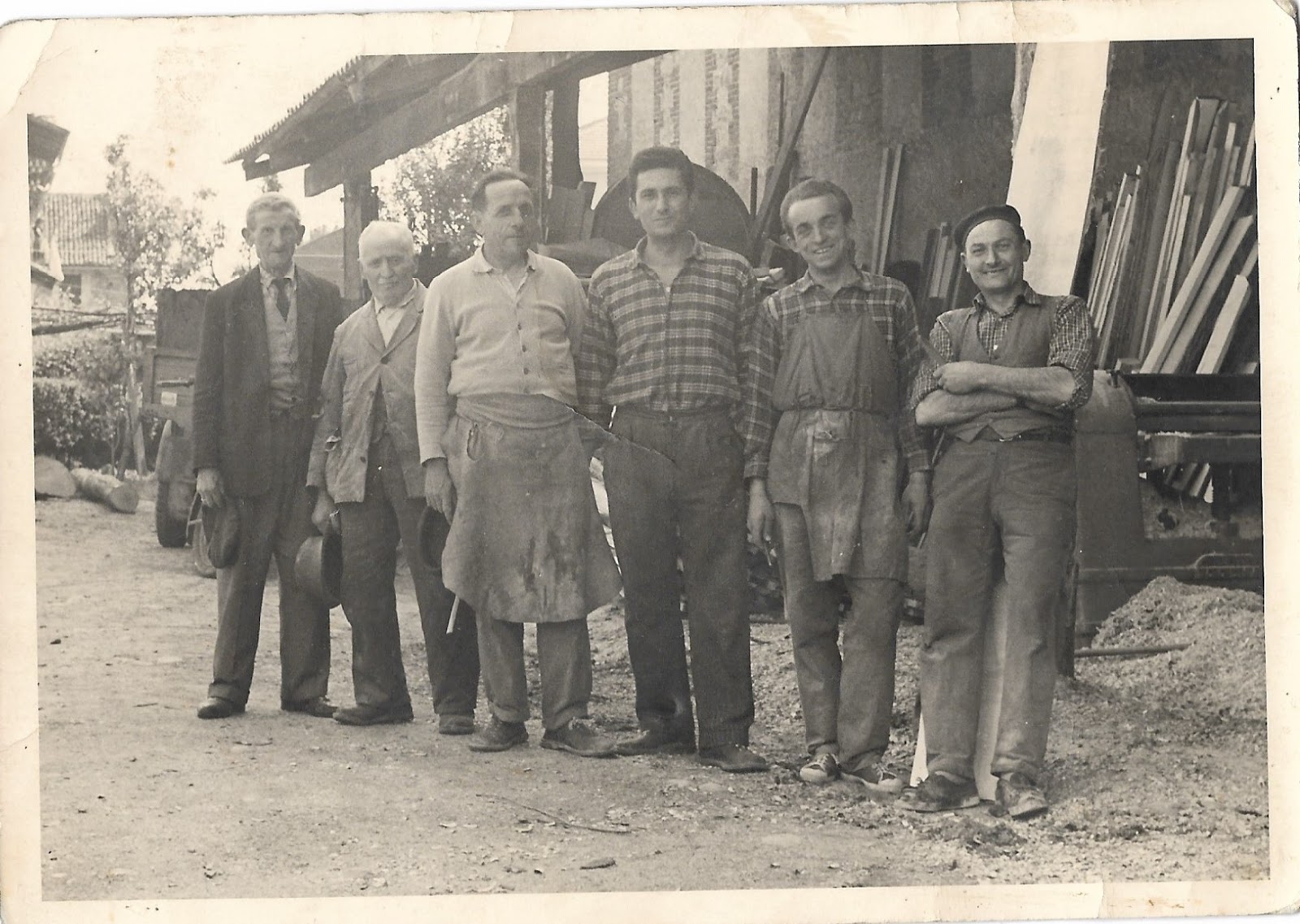 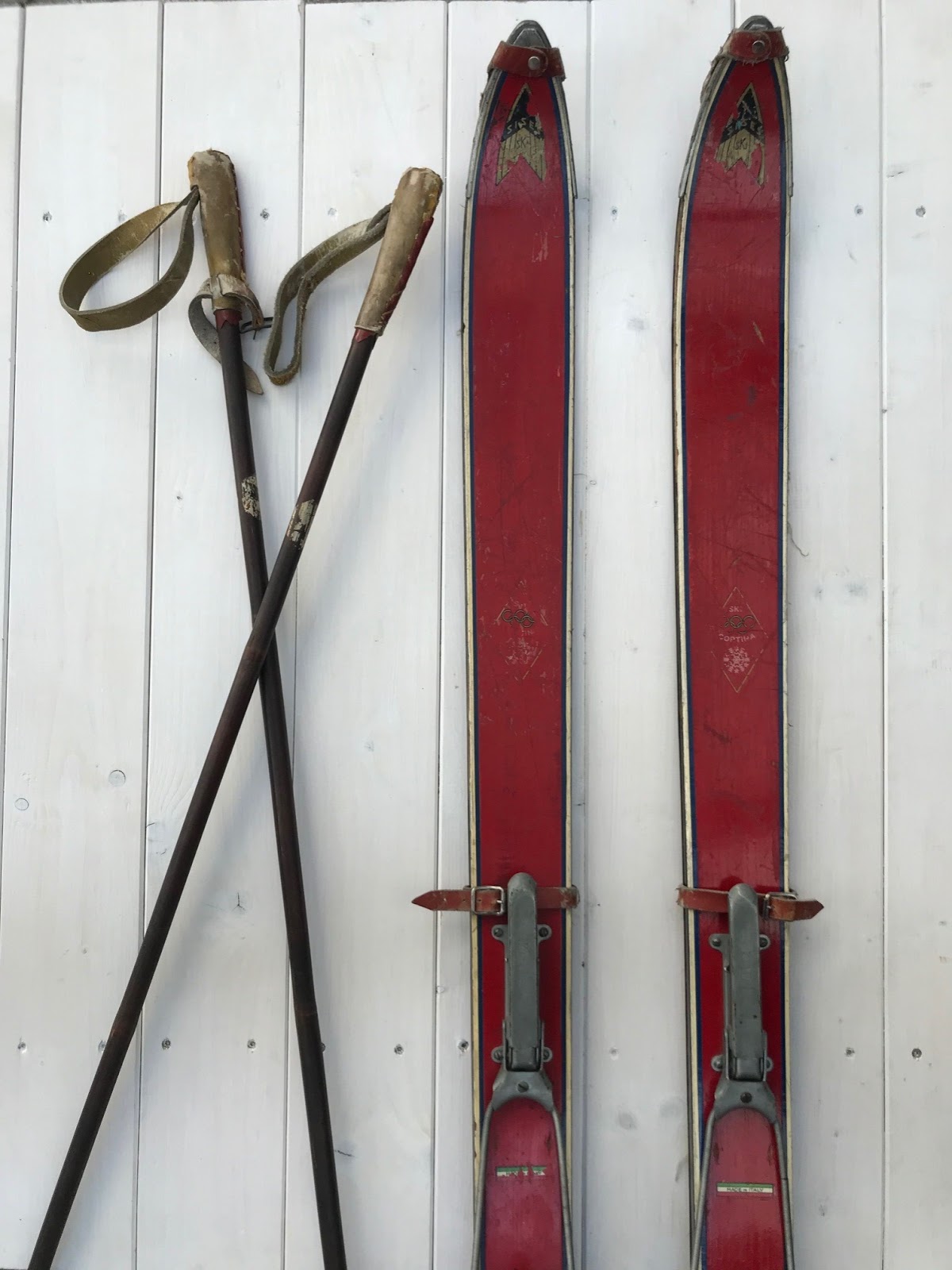 Meanwhile, the son of Mr. Bruno, at the time a little boy, started working in carpentry, in 1950 Luigi was 12 years old. Enterprising boy, with the waste of ash wood he began to build snow sleds, he found as a buyer the company "Nicola Sport" of Biella which then became the official Rossignol importer for Italy. This production lasted 2 years.

Then with the scraps of ski boards for adults, he began to build skis for children and found the "Schenone" company in Turin and beyond.

With this trade he managed to raise the share to liquidate Mr. Castle partner of his father, and in 1953 Ski Sises was born.

The first skis were called "Cortina" the brand was placed on the woods by means of a decal, built in plywood, plasticized sole and plates with screwed sectors. Then he wanted to call the new skis with more captivating names to attract customers, and so he was inspired by the names of fighter planes and the "Tunderjet", "F104" etc. were born.

From 1961 to 1969 Ski Sises exhibited their skis at the Turin mountain show where they sold directly to the public, from that moment they also had to insert the bindings to give the finished product, the goods were delivered by the courier by cash on delivery.

Then he introduced the first with segmented foils mod. Carcascè inserted between the plasticized insole and the plywood core like the "Miura" model. From that moment he began to market equipment such as boots, sports clothing and in 1973/74 he stopped producing skis and converted the workshop into a sports shop, it was the period of the legendary Avalanche Blue and Gustavo Toni and then he started selling Spalding skis .

Luigi affirms that their salvation was precisely the decision to close with production and start with trade, since then almost all small producers have gone bankrupt.

But he also adds that in the Biellese there was one of the best ash woods for the production of skis, the timber was cut in the various sawmills in the area in the format of 3cm thick, 10cm wide and 210cm long, and was sought after. from the best Italian ski manufacturers such as Persenico.

Now Ski Sises is a clothing and sports equipment store, and is a point of reference for Biella sportsmen and beyond, important thing is always managed by the same Bruno family. 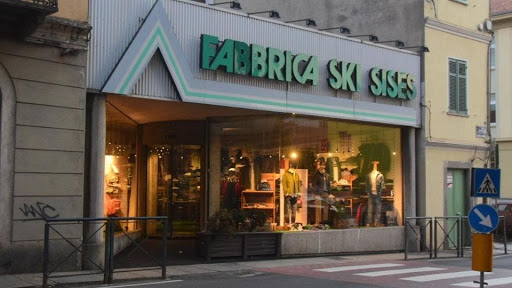