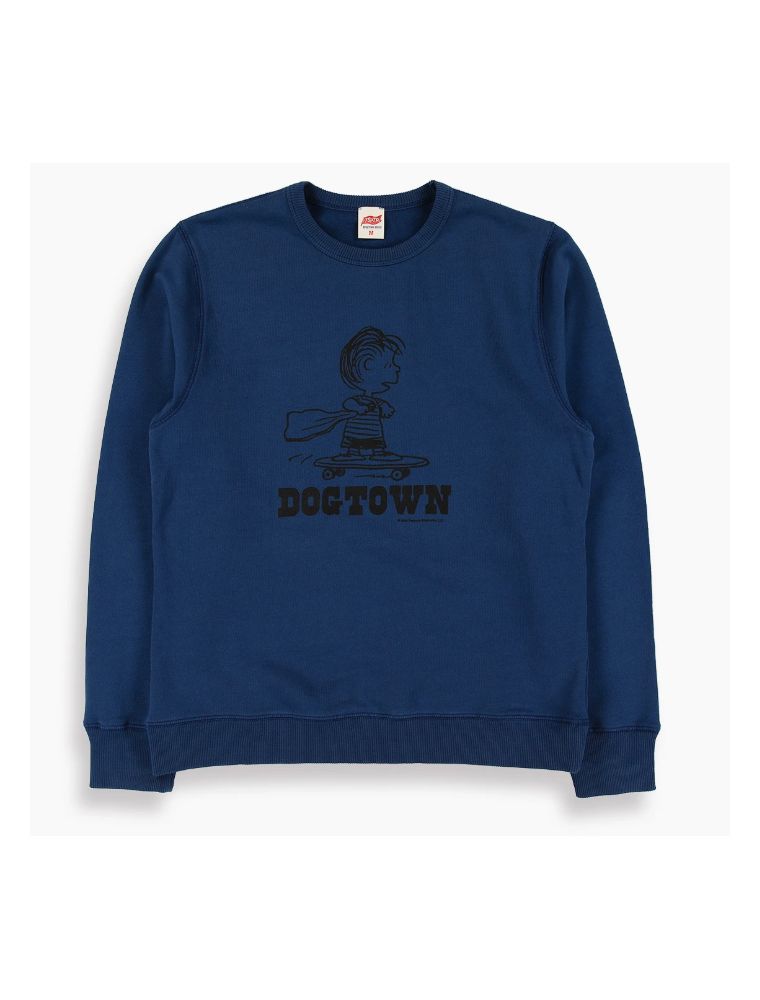 Snoopy displays a vast array of tricks, including the Hang Ten, cross stepping, 360s, and tube riding. Until a wave crashes over him, and the iconic canine wipeouts.

And then it's skateboarding time. The gang head out sidewalk surfing casually pulling off tricks until Charlie Brown interrupts them. Let's not forget that surfing was living its first heydays in California, before spreading to all corners of the globe. And skateboarding was only just expanding, after the recent launch of "The Quarterly Skateboarder."

The kids that in a few years time would form the foundation of the Dogtown era skate scene would have no doubt been watching Linus and the gang in that animated special.

TSPTR is an acronym that stands for Truth, Symmetry, Pleasure, Taste and Recognition, the five design principles of Louis Sullivan, American modernist architect, designer and "father of skyscrapers." His view was that "form must always follow function."

TSPTR garments have both great design and a good story by combining experience, creative background and an appreciation for vintage items to create clothing with purpose and narrative, all ethically sourced from the best manufacturers around the world.