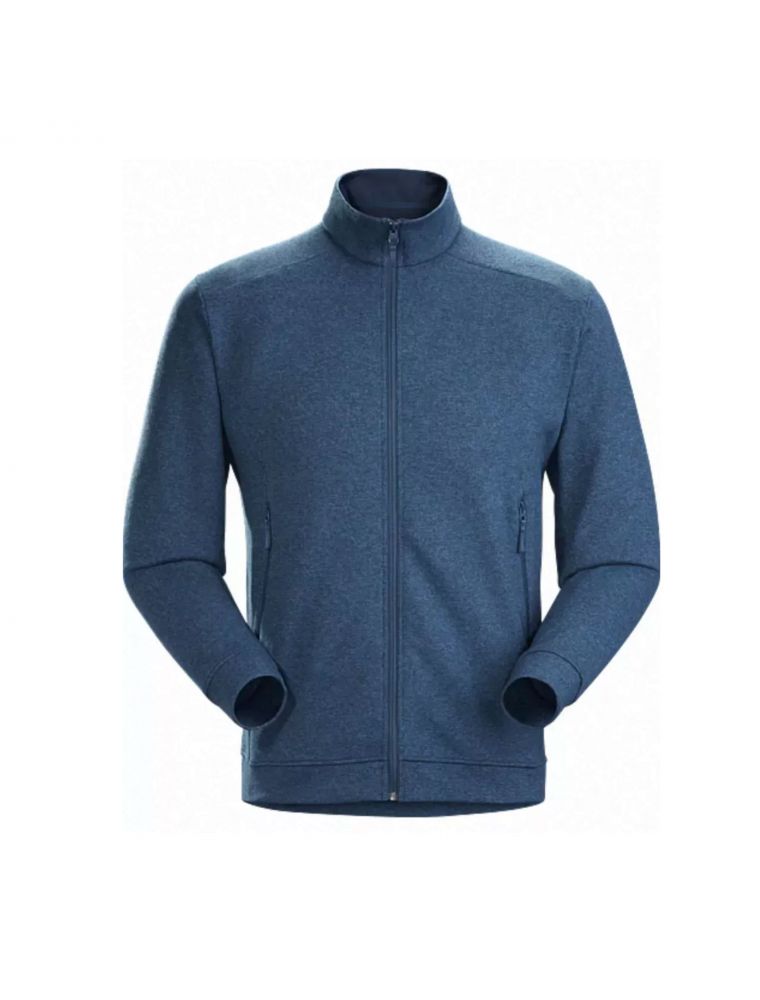 By buying this product you can collect up to 115 loyalty points. Your cart will total 115 points that can be converted into a voucher of €5.75.

Arc'teryx is rooted in the alpine environment, but we know everyday life moves quickly too. The Covert's modern styling, clean lines and regular fit blur the distinction between alpine-inspired performance and the demands of everyday life. 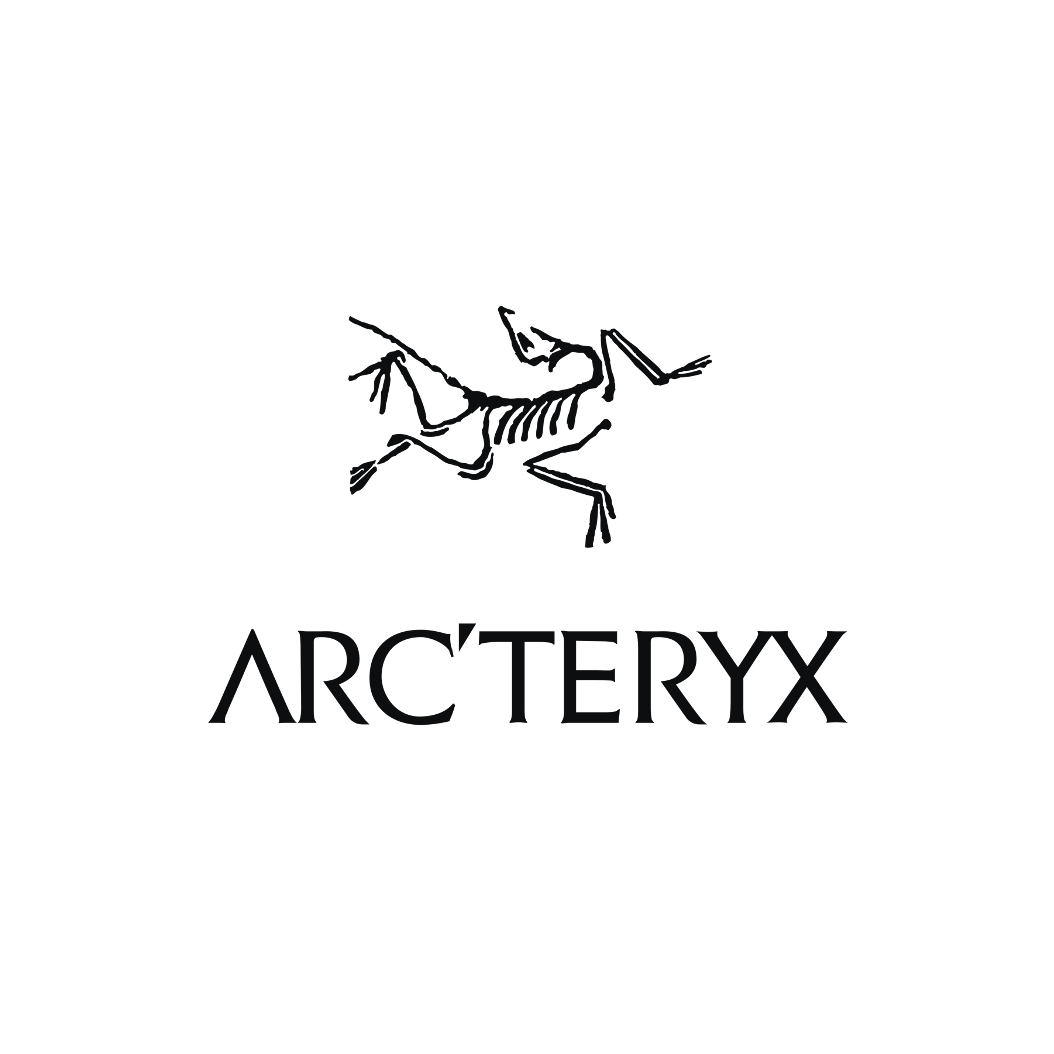