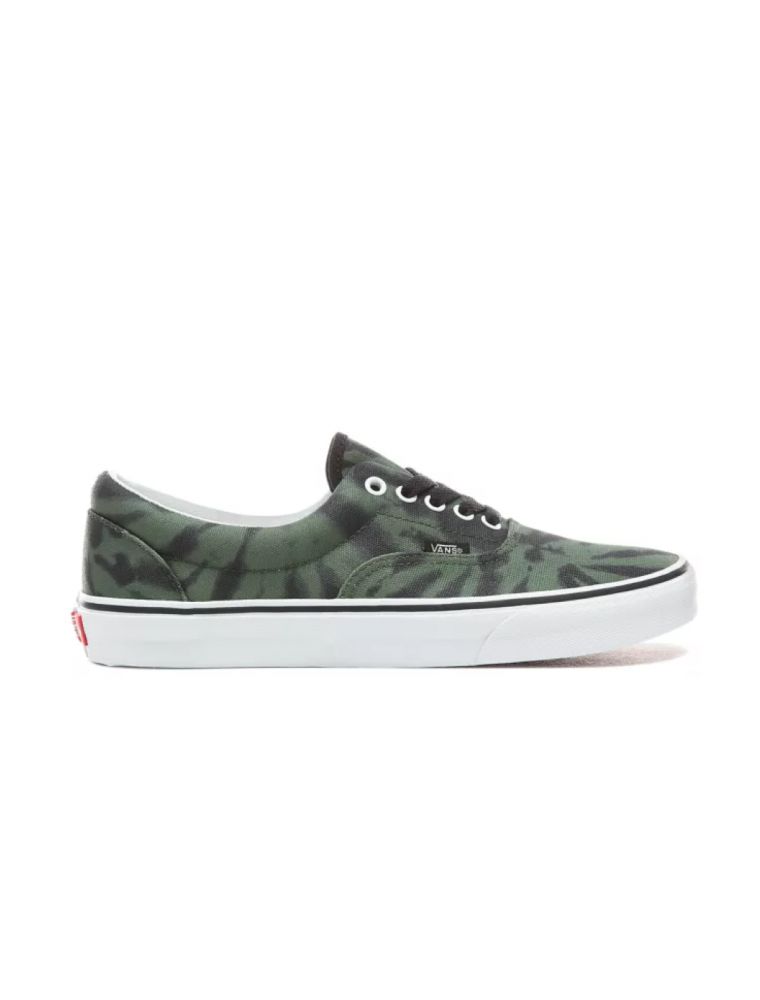 €52.50 -30%
€75.00
No tax 4 - 10 working days
| Pay in 3 installments with no interest at checkout
Delivery in 2-6 weekdays | 2 Pieces Available
Delivery in 2-6 weekdays| 1 Piece Available
Delivery in 2-6 weekdays | 2 Pieces Available
VANSVN0A38FRVIL1-42
The Vans Era was the first shoe designed for skateboarders by skateboarders. Introduced in 1976 and originally called the Vans #95, the Era was made popular by the legendary Z-Boys and remains the shoe of choice for skaters, surfers, and creative people worldwide. Made with sturdy canvas uppers, the Era also includes metal eyelets, padded collars for support and flexibility, and signature rubber waffle outsoles. 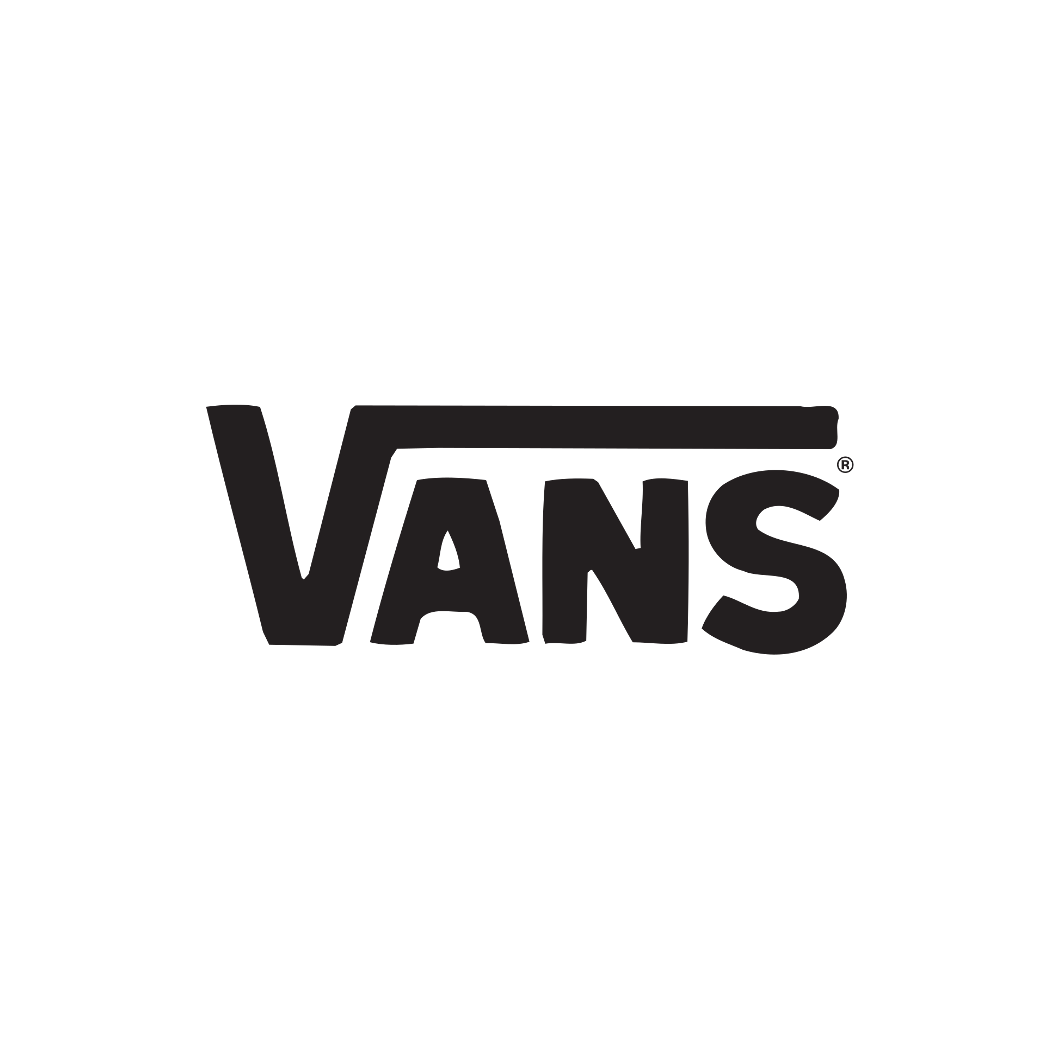